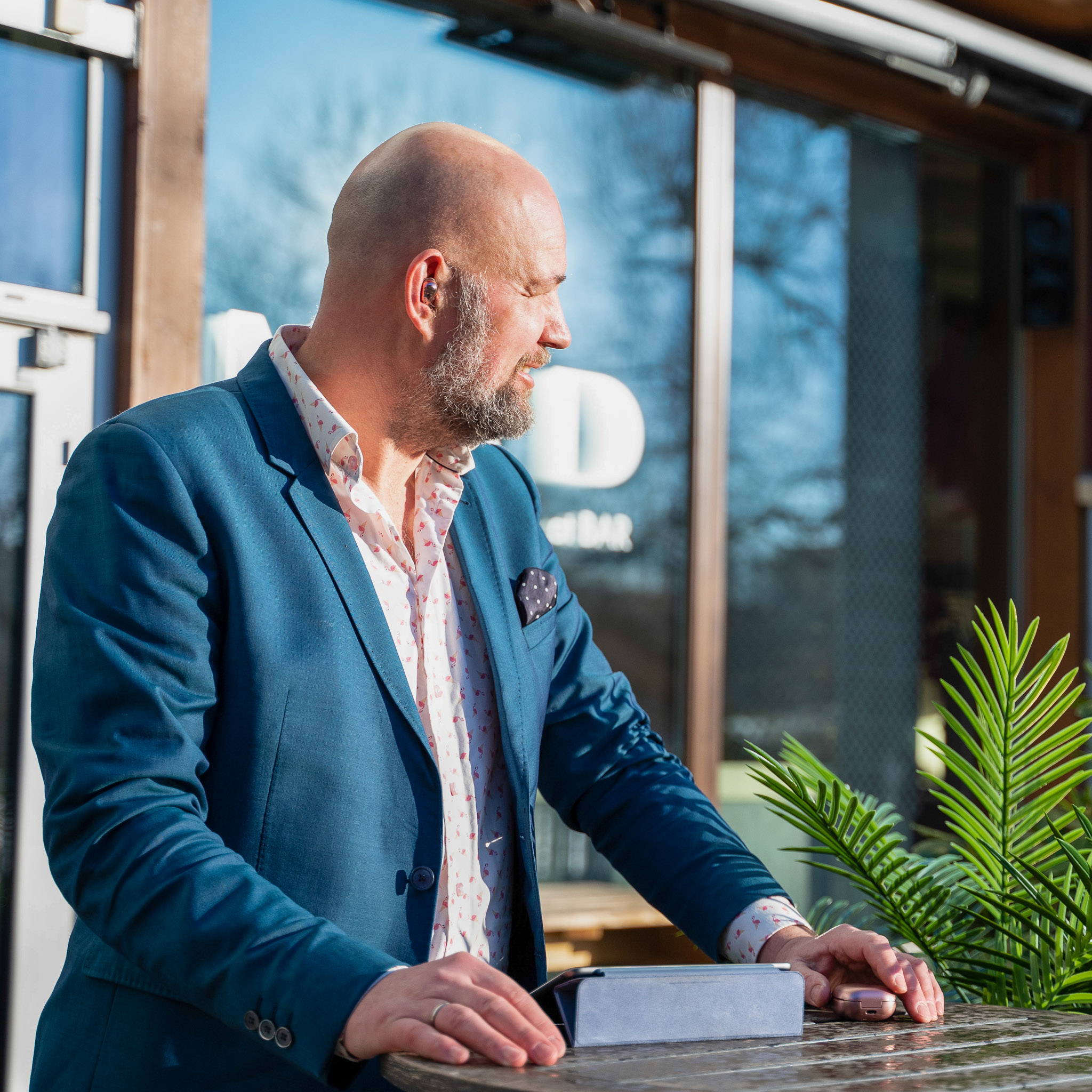 Techstep ASA's principles for good corporate governance establish the foundation for long-term value creation to the benefit of the owners, employees, other stakeholders and society, at large.

The principles should contribute to instilling trust and confidence in the company, render decision-making more effective, and improve communication between the management, the Board of Directors and the company’s shareholders.

The principles cannot replace the ongoing work to promote a healthy corporate culture throughout the company, but should be considered in this context. Trust and confidence in Techstep is based on the existence of respect, responsibility and equality, both internally and externally.

Find the latest board of director's report on corporate governance here

Instructions for the Nomination Committee

Techstep has established a nomination committee composed of two members, who shall be shareholders or shareholder representatives.

The current members of the nomination committee are:

The current members are elected until the annual general meeting in 2023.

Nomination of candidates to the Board

Techstep’s shareholders are entitled to nominate candidates to the Board of Directors of Techstep ASA. Nominations may be submitted by sending an e-mail to anita.huun@techstep.no. Nominations must be received well in advance to be considered for the election at Techstep’s annual general meeting that year.

The M&A committee assists the Board with tasks related to screening and evaluating potential M&A candidates and approves investment analysis and term sheets of proposed deals. The M&A committee consists of the board members Jens Rugseth and Harald Arnet.

The audit committee acts as a preparatory and advisory body to the Board with respect to financial reporting and external audit, risk management and internal control system, corporate governance matters, and the appointment mandate and remuneration of the external auditor. The current audit committee consists of board members Ingrid Leisner and Melissa Mulholland, both considered as independent of the company.

Get email alerts from Techstep

If you wish to receive notifications via email, fill out the form. After submitting your information, you will receive an email. You must click the link in the email to activate your subscription. You can sign up for additional subscriptions at any time.